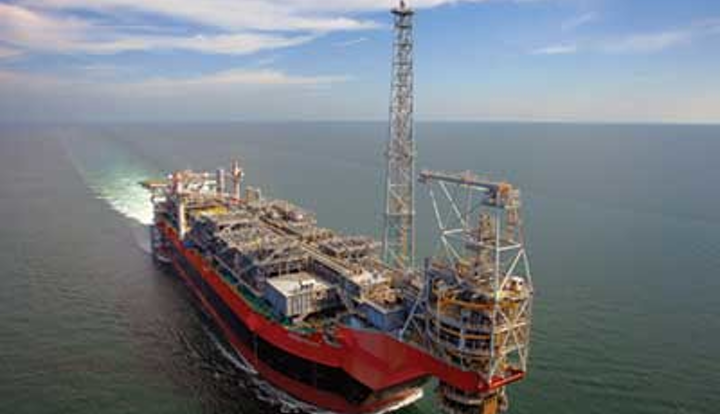 The project’s first phase comprises three wells in the Plutão field, where BP expects to ramp up production to 70,000 b/d. Additional wells will boost PSVM’s output to 150,000 b/d as wells go onstream in the Saturno and Vênus fields this year and in the Marte field in 2014.

The company also was awarded a $404-million contract for the engineering, procurement, and manufacture of more than 64 km (40 mi) of rigid flowlines. Project management and engineering was carried out at the operating centers in Paris and Luanda, Angola. 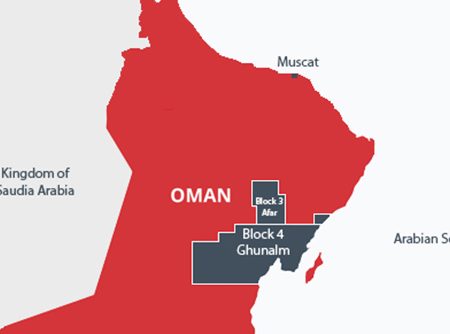 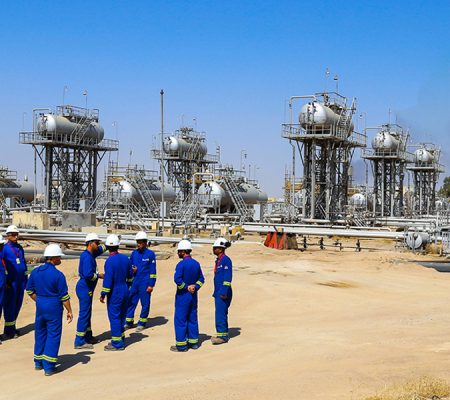 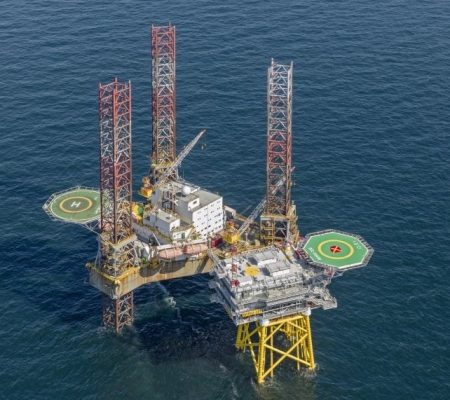 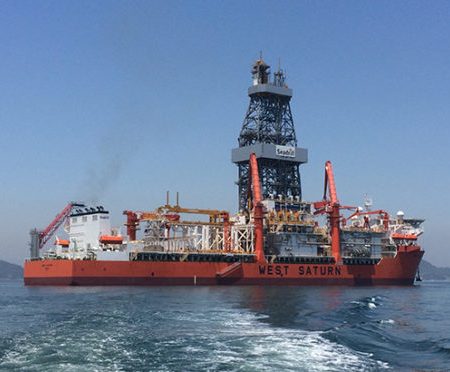 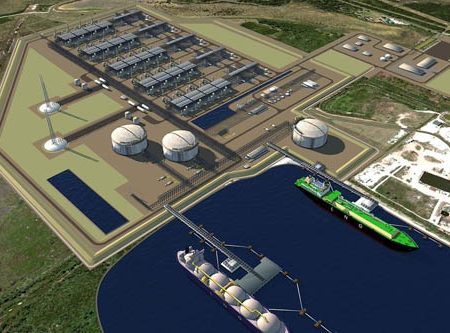 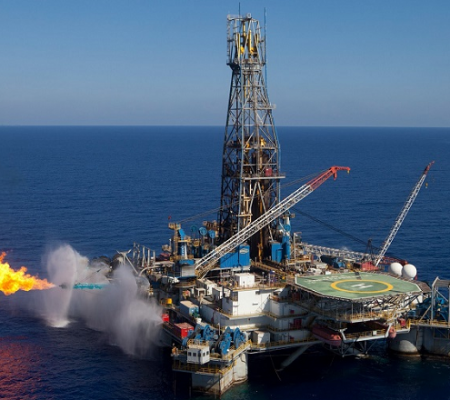 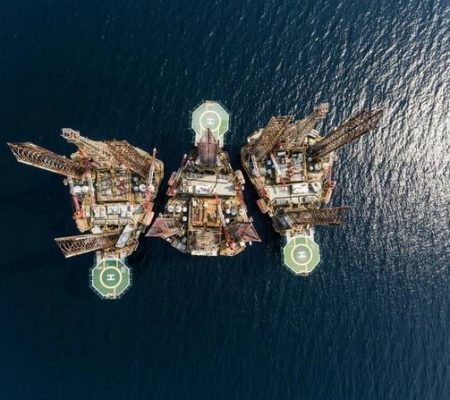 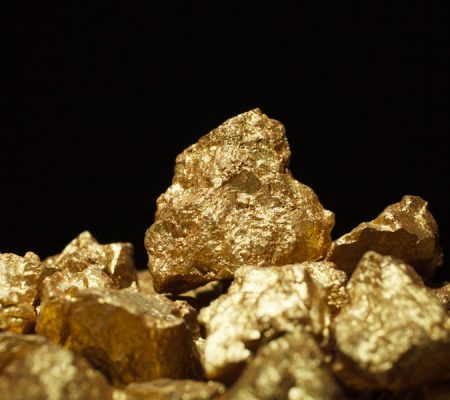 KalaOra is providing a niche operating solution to the oil and extractives industry to promote “best in class” governance and commercial optimization. The business objectives include the expansion of services to the upstream and downstream sectors of the oil and gas industry.